Things continue to get more insane in Australia.

Within the past week, the world has watched the once-free country plunge into a totalitarian police state. 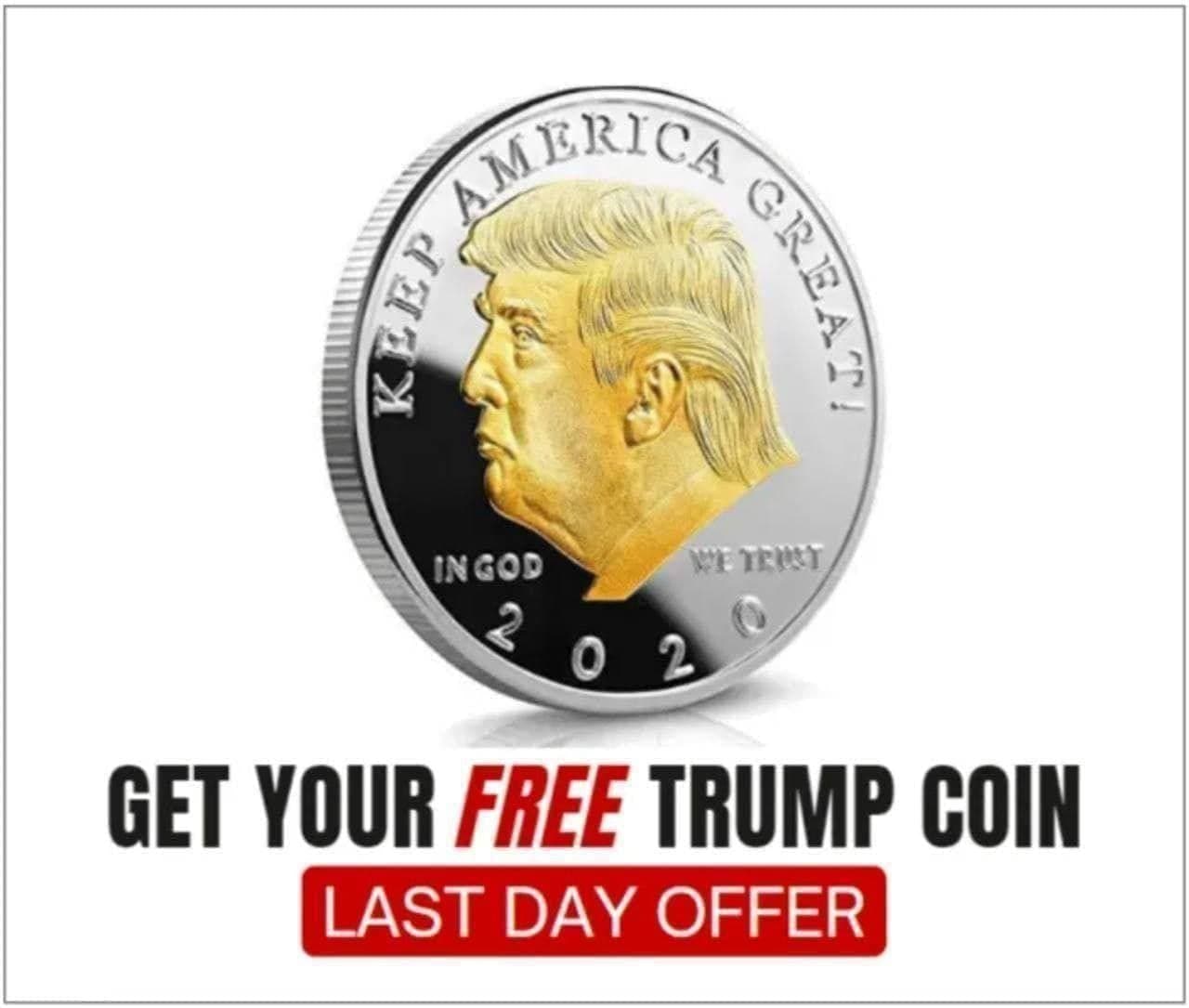 Police officers have threatened Aussies who dare protest in the streets.

But not even Australia’s government officials are immune to the COVID-19 insanity.

Some thought he was winking at the cameraman and others believed he suffered a stroke.

But Dominello revealed after the press conference that he was diagnosed with Bell’s Palsy.

The minister took to Twitter and LinkedIn on Wednesday night to clarify that he was suffering from the usually temporary sudden facial weakness or paralysis. #9News https://t.co/lMm3wHacqi

Bell’s Palsy is a sudden episode of facial muscle weakness or paralysis.

It’s listed as a potential side effect from the experimental COVID-19 jabs.

New South Wales’ Customer Service Minister has taken to social media to confirm the reason for his “droopy eye”, which sparked concern after Wednesday’s press conference.

Victor Dominello, who was there to speak about business grants, said people had reached out to him wondering if he was “winking at the camera” or if he had suffered a stroke.
But on Wednesday night he confirmed via Instagram that he had been diagnosed with Bell’s Palsy, a temporary facial paralysis that has no known exact cause.
“About 48 hours ago I felt a pain in my skull behind my right ear. This morning I woke up with pins and needles on the right side of my tongue,” he wrote on Wednesday night.
“But I did not notice any droopiness around my eye.
“I only took it more seriously this afternoon after a number of people sent me a screenshot of the press conference and others contacted my office prompting me to seek urgent medical advice.”

According to the National Institute of Neurological Disorders, Bell’s palsy is a paralysis or weakness of the muscles on one side of the face. It results from the dysfunction of the facial nerve.
The exact cause of Bell’s palsy is unknown, but symptoms generally start to improve with or without treatment after a few weeks, with recovery of some or all facial function within six months.
In some cases, residual muscle weakness can last longer or be permanent.

Although the Australian regime will never admit it, there’s a significant chance this episode was caused by the experimental COVID-19 jab.
Check out these images from his social media: It appears the Australian regime doesn’t mind sacrificing their own to push tyranny against the citizens.
Stay tuned for more coverage of Australia’s descent into authoritarianism.