Remember when I reported about the lawsuit which contained a sworn declaration from a CDC whistleblower?

The lawsuit claimed the U.S. federal government was hiding 45,000 vaccine-related deaths from the experimental COVID-19 jabs.

That was last month and the figure is likely higher now.

While our federal agencies continue to hide the true statistics, other countries are at least somewhat more honest.

New reports from Brazil indicate that at least 32,000 people have died after receiving one of the experimental jabs.

And this is over a 5-month period. 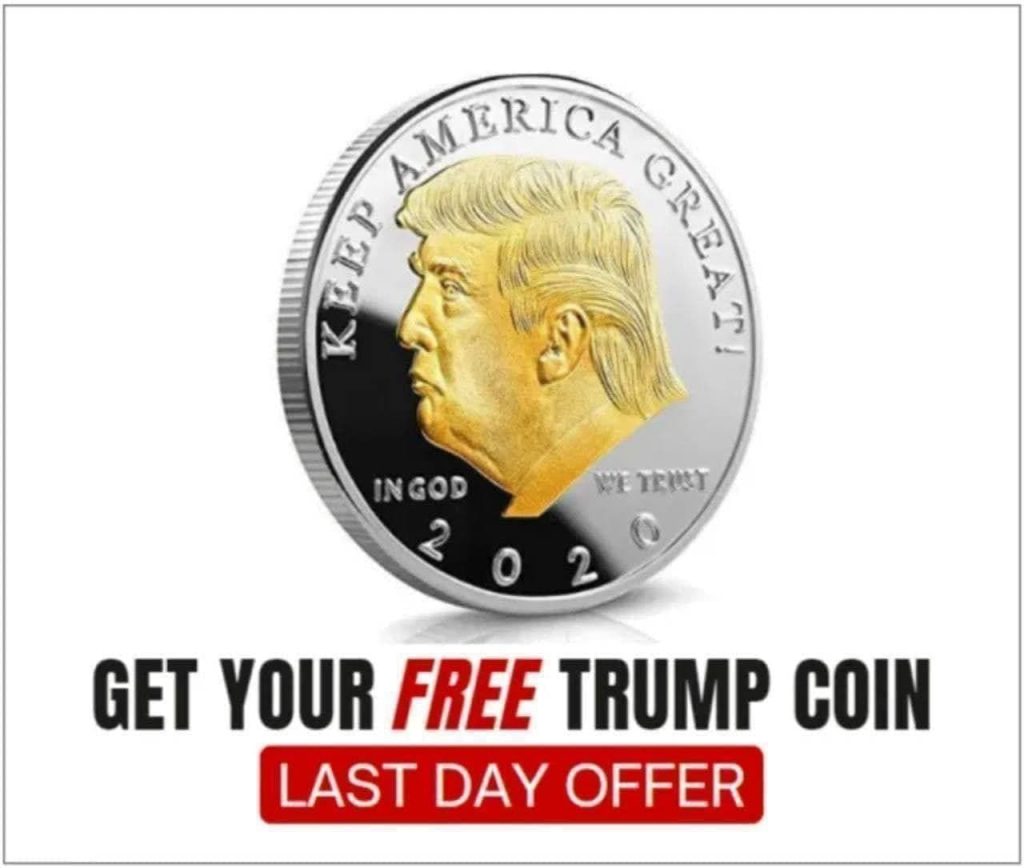 According to Our World in Data, Brazil has fully vaccinated 25.2% of its population and 59.1% have received one dose.

The 32,000 figure comes from official media sources, so who knows the real statistics.

Health Impact News had the scoop:

A Health Impact News reader from Brazil has alerted us to official media reports stating that during a 5-month period, over 32,000 people in Brazil have died following a COVID-19 injection.

Currently in Brazil, the following vaccines are authorized for use: AstraZeneca/Oxford, Pfizer/BioNTech, Coronavac (also called Sinovac), J&J/Janssen, and Butanvac.

The report was published on uol.com.br, which reportedly has about the same number of pageviews as CNN.com, according to data from SimilarWeb. It is so big, that ICANN has given its own domain: .uol.

Despite these high amounts of deaths following vaccination, the report states:

“Vaccination is still the best way to control the disease.”

Here’s an excerpt from uol.com.br that’s translated into English:

At least 9,878 Brazilians who died from covid-19 in Brazil had already taken the two doses of the vaccine or the single application of Janssen’s immunizing agent, reveals research by Info Tracker, a pandemic monitoring platform of the state universities USP and Unesp.

The survey used data from the Ministry of Health and analyzed cases that occurred between February 28, when the first people in Brazil completed the immunization window, and July 27. The nearly 10,000 deaths are equivalent to 3.68% of the total number of deaths per covid in the period.

Despite these deaths from covid-19, vaccination is still the best way to control the disease. None of the immunizations against coronavirus developed so far guarantee 100% protection, but all drastically reduce the chances of hospitalizations, serious cases and deaths from the disease.

According to the Info Tracker survey, another 28,660 vaccinated people were hospitalized. The number represents almost 3% of the more than one million registered cases.

Elderly people over 70 years are the main victims, says the survey: 8,734 people who died at that age by covid and 23,000 who were hospitalized had already received the two doses.

In addition to having lower immunity, this public completed the vaccination cycle first and, therefore, there is more information about this age group on the government’s website.

The finding reinforces the need for the elderly and people they live with to maintain social distance and wear a mask even after full immunization.

The survey did not take into account the type of vaccine because the field with this information is not always filled out.

“To respect the time the body needs to develop antibodies after the two doses or a single dose, our calculation counted the hospitalizations and deaths that occurred 18 days after the second dose: 15 days after the application and another three for the onset of symptoms”, says Wallace Casaca, one of the platform’s coordinators.

Among those who received only the first of the two doses needed, 65,000 people were hospitalized and 22,000 died from covid-19.

Clinical director of the Igesp hospital (Institute of Gastroenterology of São Paulo), infectologist Marco Antonio Cyrillo says that immunizing agents are “the best way to control the disease”, and explains the reasons for the higher mortality among the elderly.

Lots of mainstream media talking points in there.

Despite the high death toll post-vaccine, the article still advocates for experimental jabs and masks.

If they’re admitting this many post-vaccine deaths, who knows the real number?