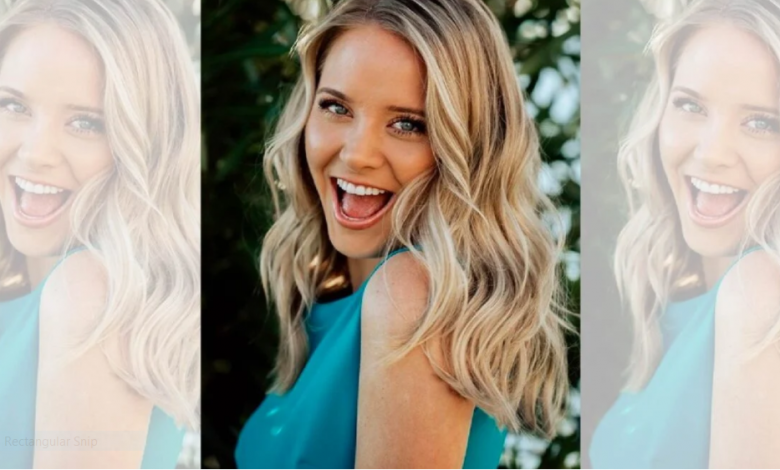 Kayleigh’s sister Ryan is mocking the Democrats, and she is so good at it!

If you believe that McEnany is among the most beautiful Trump supporters, you have to see Ryan.

She is following her sister’s footsteps. She is intelligent, passionate, patriotic, etc. Also, Ryan got a Brutal message for the Dems:

She stated precisely that in a video clip from Trump’s rally, filming the crowd that is so huge and we can’t see the end!

TRUMP DID NOT LOSE. pic.twitter.com/l0Il1DbRko

Take a look at the crowd.

Scavino always shares the best clips and pictures from Trump’s rallies, and he did the same now:

A classic Trump supporter, and a definitive Trump statement:

TRUMP: "By the way, it's starting to rain— I will prove to you it's my hair. I will prove it." pic.twitter.com/W86yMjl1kI

MTG was there, and Trump welcomed her!

U.S. Rep. Marjorie Taylor Greene (holding sign), gets a big ovation after being given a shoutout by Trump. #CullmanTrumpRally pic.twitter.com/EDablqqkdF

WE LOVE YOU were the words chanted by the crowd to Trump! He sacrifices so much for this country and Americans.

Thousands just erupted in "we love you" chants at Trump's rally. pic.twitter.com/z9x7wnGxxB

You also have to see this. Spot the engagement difference for Biden and Trump. More than 174K is watching Trump’s rally, contrary to the 29K watching Biden’s speech on Afghanistan!