In your dose of what have the tyrants done today, tech giant Twitter has permanently suspended the Twitter account of one of America’s fastest growing pastors, Pastor Greg Locke of Global Vision Bible Church in Mt. Juliet, Tennessee.

This one is personal for me, as Pastor Lock is one of my true great friends in life, we’ve traveled all over America together, and he is family. His amazing wife Taisha, his amazing family, and of course his amazing family at Global Vision Bible Church.

Twitter is now on an out of control rampage, and it looks like the second wave against Christian and Conservative voices may have just begun with Pastor Locke.

Greg reached out to me a few minutes ago to let me know that his account had been “permanently suspended” by the tech giant. Here’s the message he received. 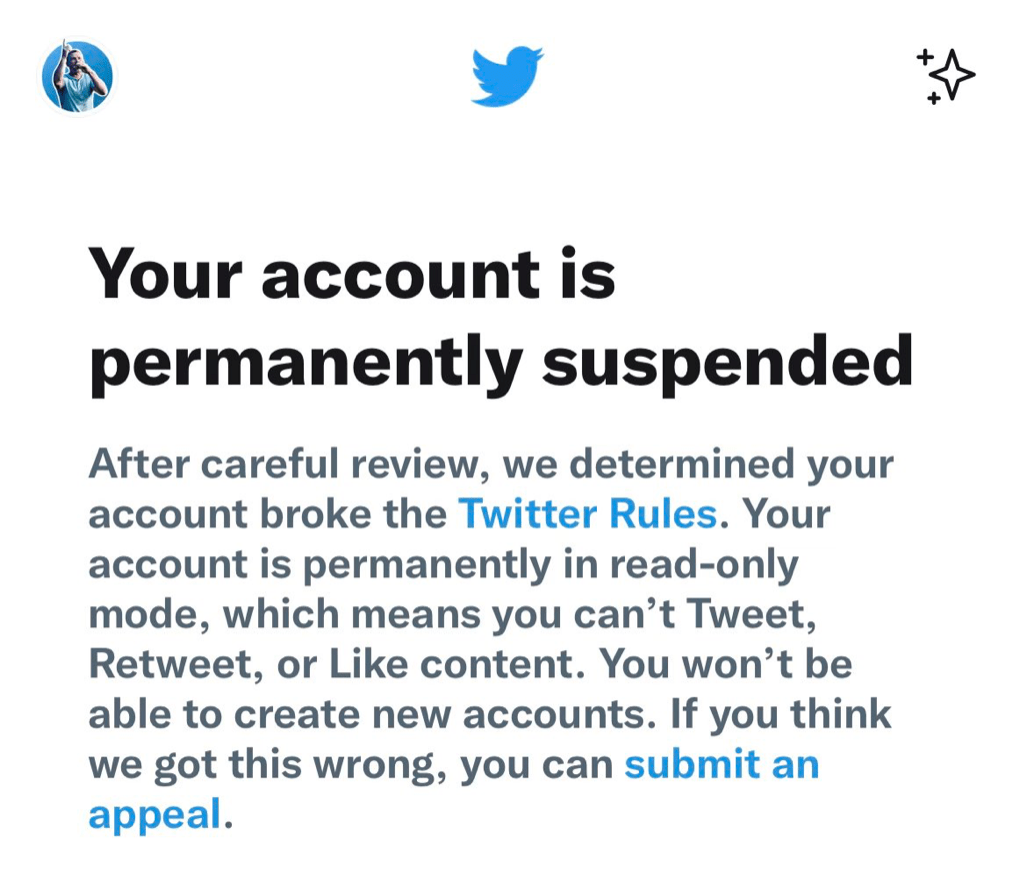 Pastor Locke isn’t the first casualty of Twitter censorship, names like General Michael Flynn, My Pillow CEO Mike Lindell, and even President Donald J. Trump have all been permanently suspended by Twitter in the last 10 months. It’s a disgusting move of censorship that goes against everything America stand for.

TRENDING: Pre-Covid Article Predicts Globalists Will Kill Off 90% of People with a Virus/Vaccine Combo

Here’s a reminder to those that will read this and say nonsensical things like “He probably deserved it” or “I’m not a Christian, why do I care?” I’ll tell you why you should care puppets. Because the Taliban is still on Twitter and operating normally. The leaders of China and Iran are on Twitter, and still operating normally.

Meanwhile, a truth seeking gospel preacher and man of God named Greg Locke has been suspended. Satan is at work, but God is just getting started with Pastor Locke and growing his congregation. When Satan attacks, know it’s because God has big plans for Men of God like Pastor Greg Locke.