Twitter has suspended the social media account of Project Veritas Social Media and Comms Director Eric Spracklen less than 24 hours after the group released military documents from DARPA showing that Dr. Anthony Fauci LIED under oath about Gain of Function research in Wuhan.

Spracklen was the last leg on the platform for the Veritas group who’s seen their CEO and founder James O’Keefe suspended, as well as others with the organization, including the Project Veritas Twitter account that had almost 1 million followers when the tech giant censored and silenced that account.

There is no denying or hiding that big tech and big Pharma, along with the United States government are doing everything in their power to cover up facts and truths about the coronavirus, the vaccines, and the facts.

Project Veritas released military documents from DARPA that proves conclusively that Dr. Fauci lied to Congress about gain of function in the Wuhan labs.

Journalism and the truth at Twitter will not be tolerated, and the narrative must be met, Twitter has now suspended Matt Couch, Melissa Tate, Dr. Robert Malone, Marjorie Taylor Greene, and now Eric Spracklen in the last month. 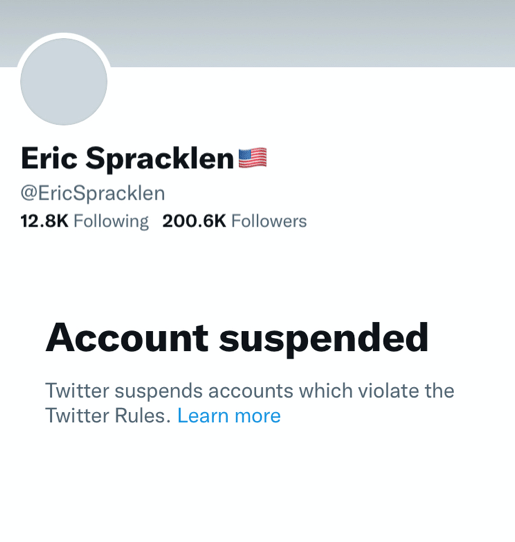 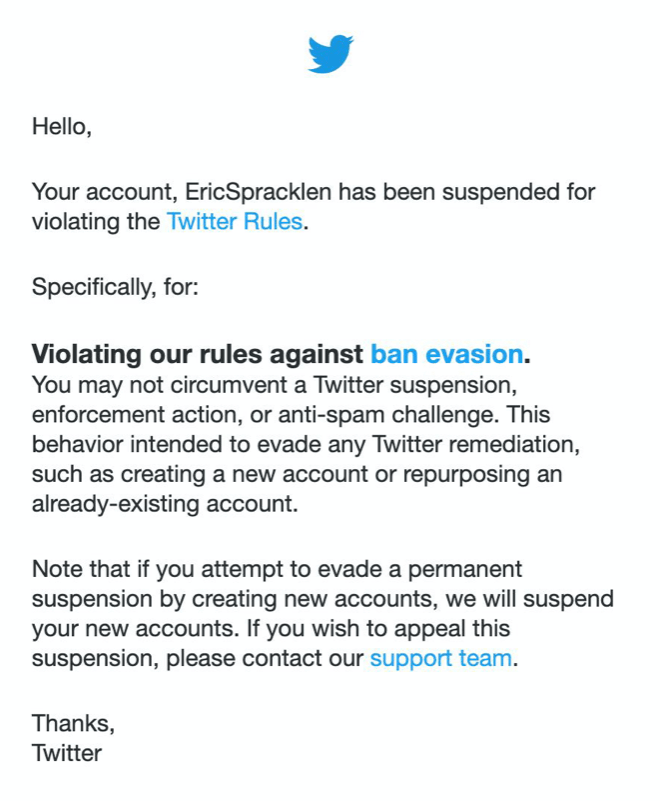